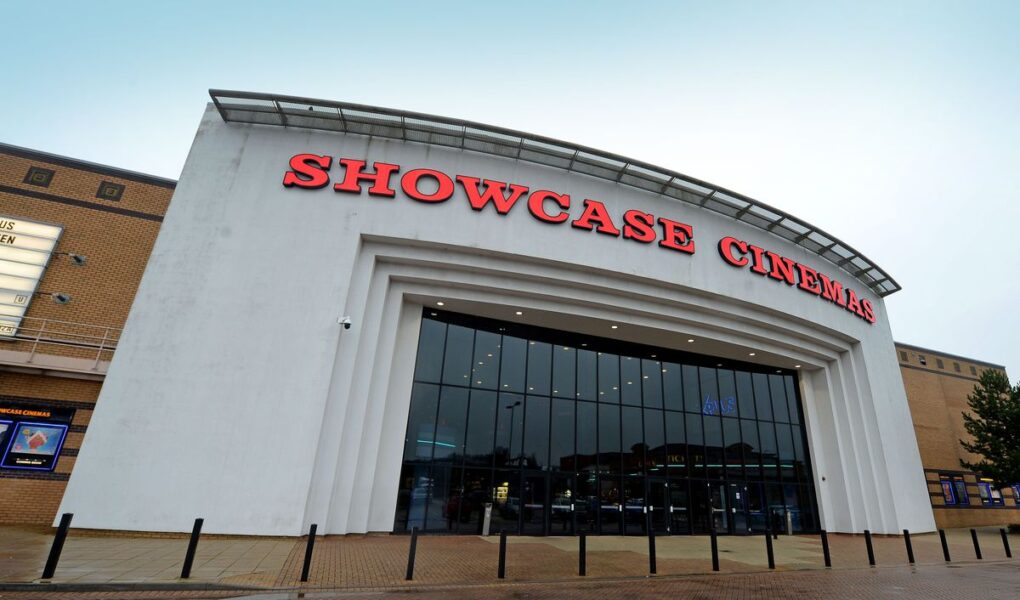 The cinema also hosts special events, such as live opera and ballet broadcasts, and 3D screenings.
Showcase Cinema is a great place to catch the latest films. With eight screens, all equipped with digital projection and sound, you’re sure to have a great cinema experience. The cinema also has a licensed bar and a food outlet, so you can make a night of it. 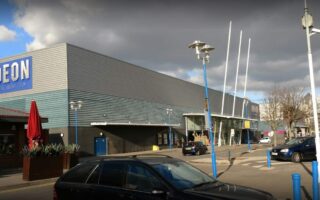 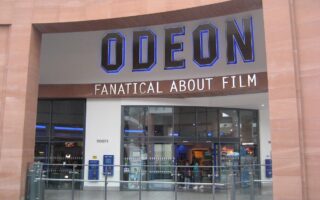 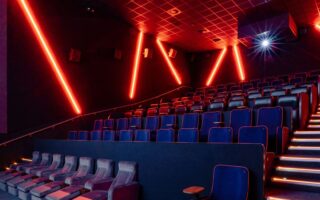